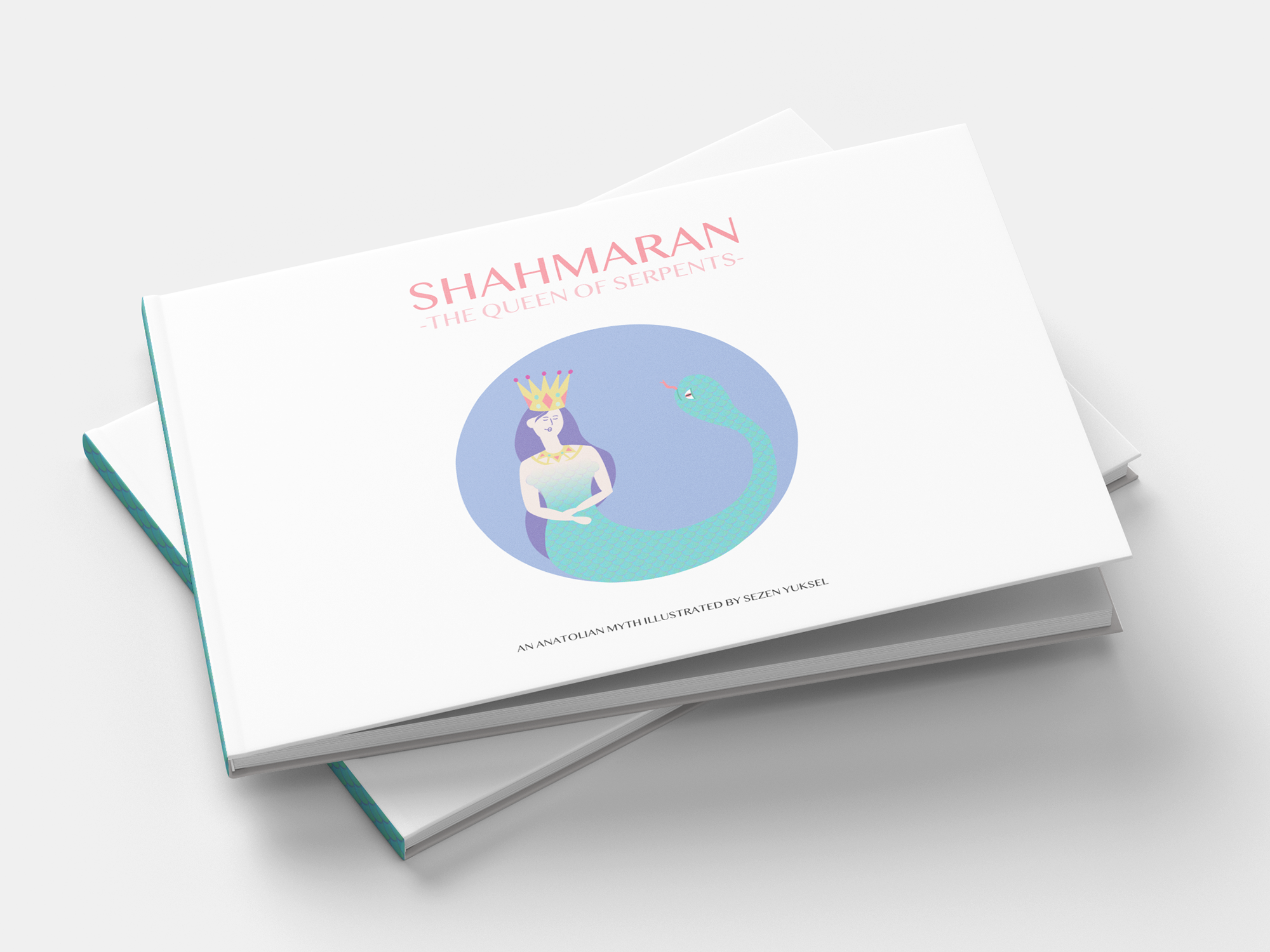 Shahmaran - The Queen of Serpents -

Shahmaran is a mythical creature, believed to be “The Queen of Serpents” with a body of half woman and half snake. The story of Shahmaran has been a verbal cultural treasure in Anatolia for hundreds of years. There have been a number of variations with different characters, storylines, and endings. This book presents one of them where you can find both life and death; trust and betrayal; fear and sacrifice.

While gaining our theoretical foundation in storytelling, we were supposed to select a story to apply what we learned. I wanted to choose a story that I can relate to personally and want to work on. Thus, I chose an Anatolian myth called Shahmaran (Şahmeran in Turkish), the legend of the Queen of Serpents, a half-human and half-snake woman. In a world where it is mostly full of man heroes,  Shahmaran is a strong, brave, and smart female figure that I have always found inspirational. There have been numerous legends based on the same story but I focused on one of the most well-known stories.

After making research about various myths of Shahmaran I decided to focus on one of them I liked the most. Thanks to the different storytelling models Alberto showed us, I had an idea of how to construct a story. Firstly, I worked on the elements of my story which will form the structure. Secondly, I created three storyboards for three acts with a total number of 18 frames.

For centuries, many different motifs, paintings, sculptures, etc. of Shahmaran have been created in various styles. For my story, I aimed to obtain a more modern and fun style which I believe reflects my personality as an individual and as a designer. This decision led me to the choice of color palette and character design. 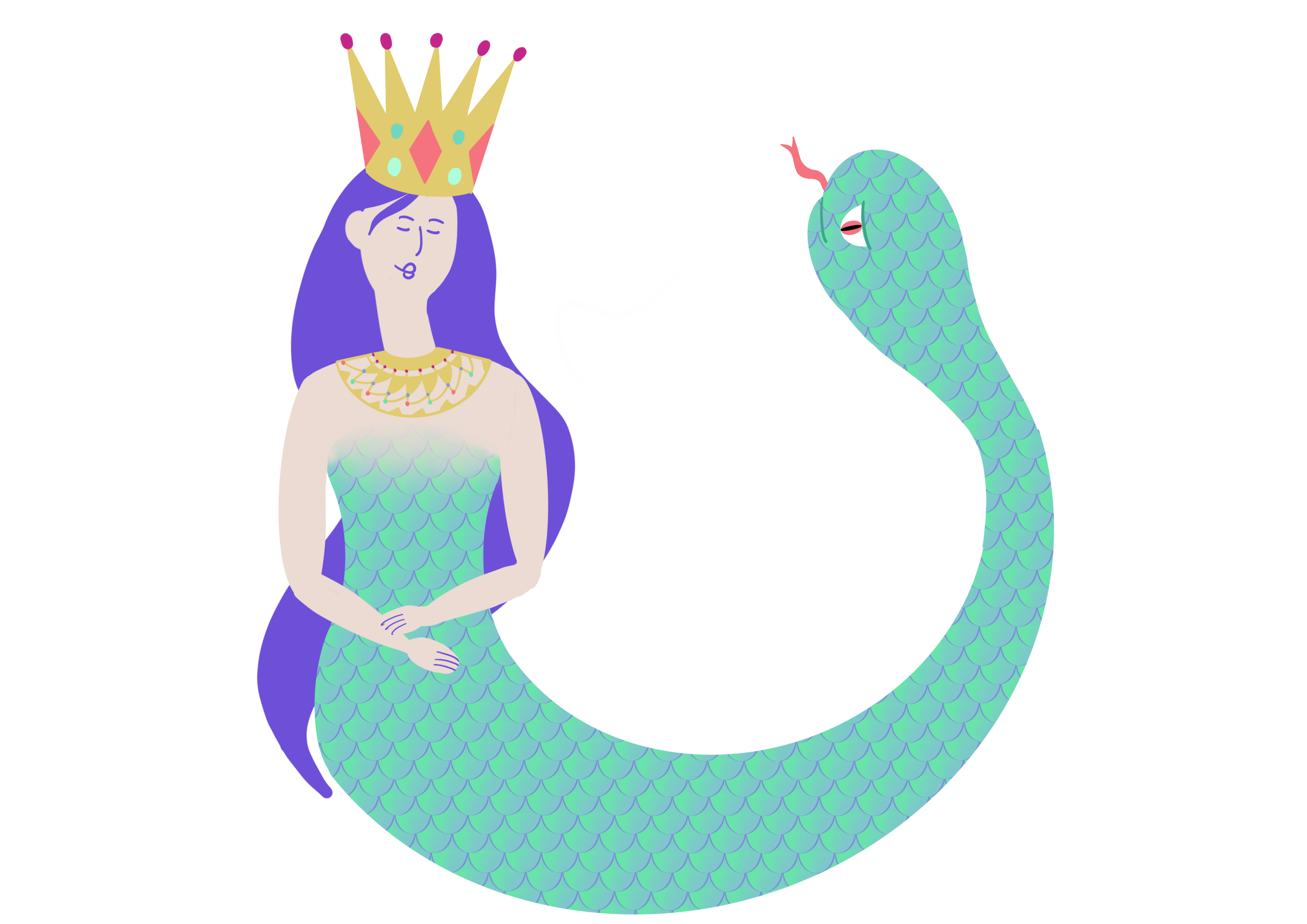 After deciding on my color palette and design style, I illustrated the frames of the story using Procreate. Afterward, I illustrated each frame in Adobe Illustrator to have vector drawings, for better quality. 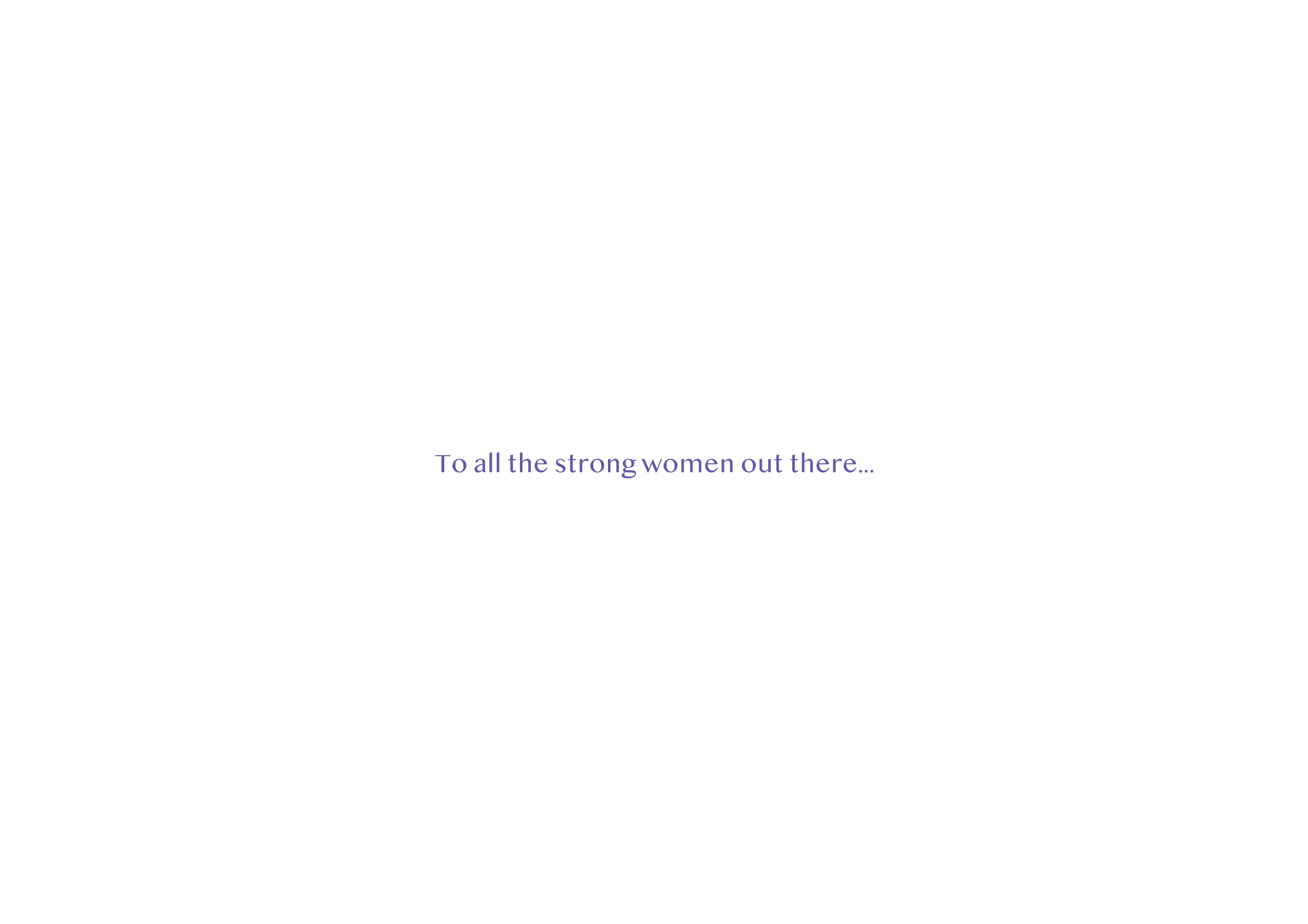 The book will be printed in the following days, however, I wanted to include mockup images for my book in order to show how it will look like. 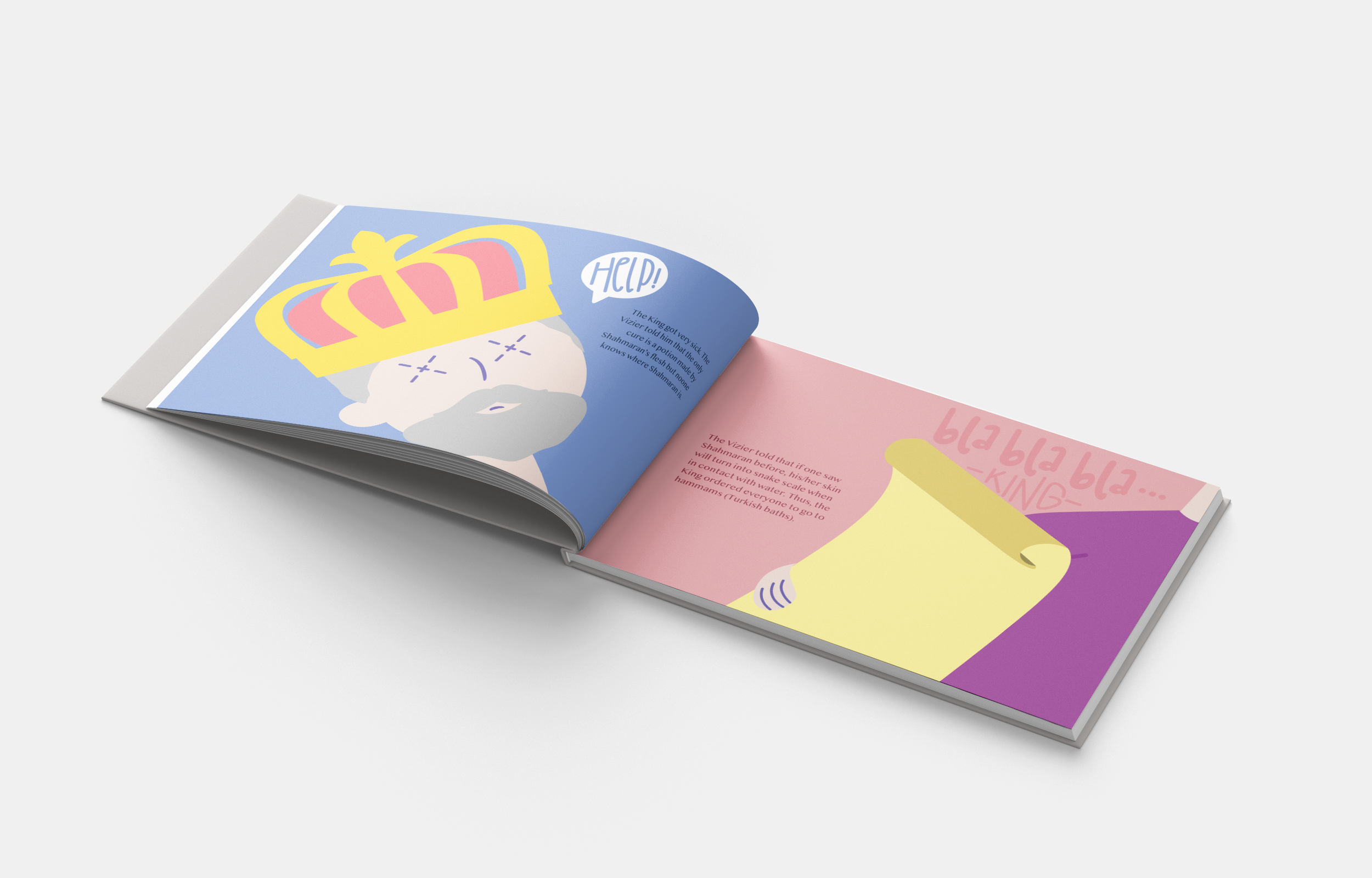 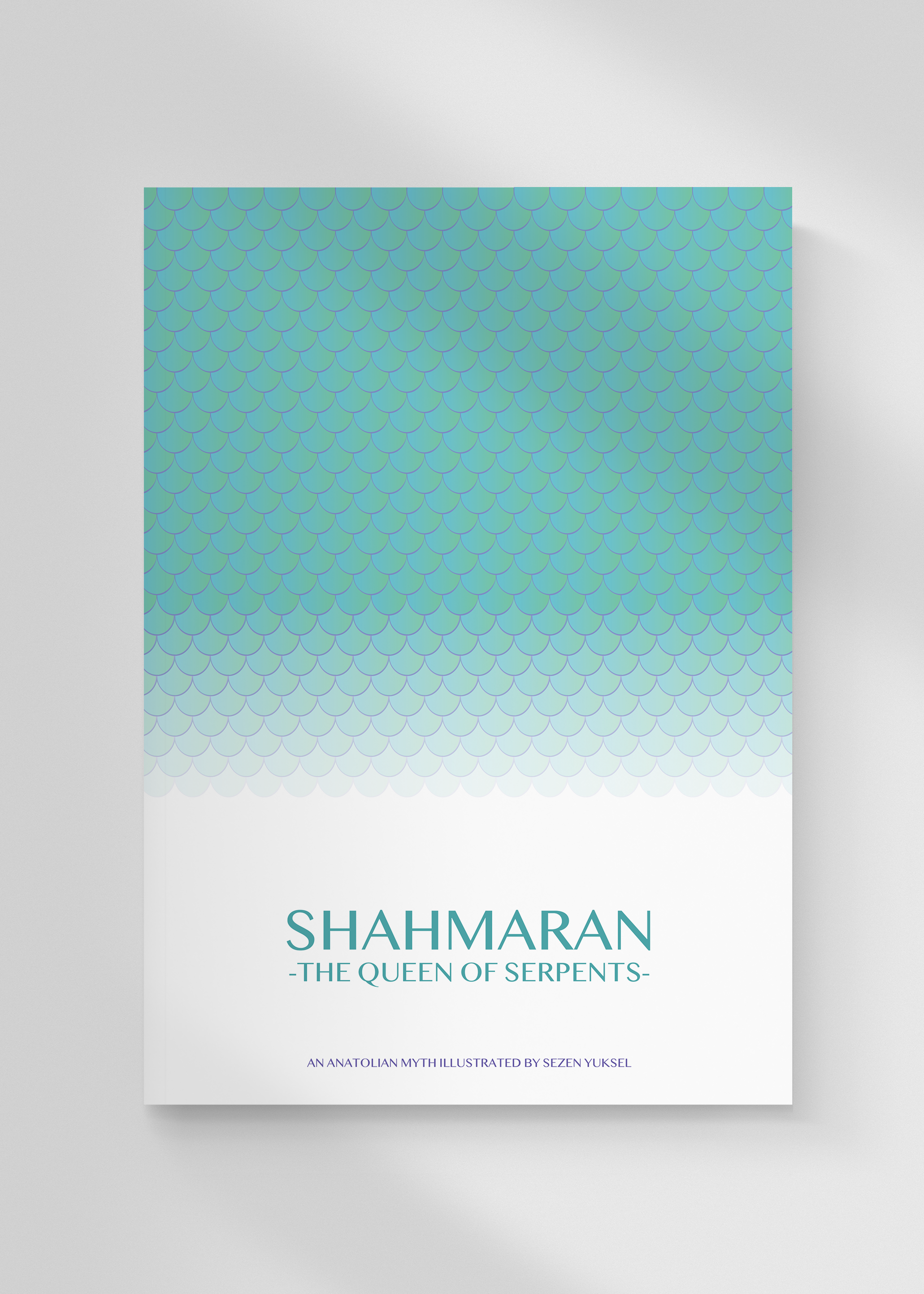 I was hooked from the start! I love the cards and the map and the whole concept development. Congratulations Sezen!

PS: I think the new poster is brilliant!