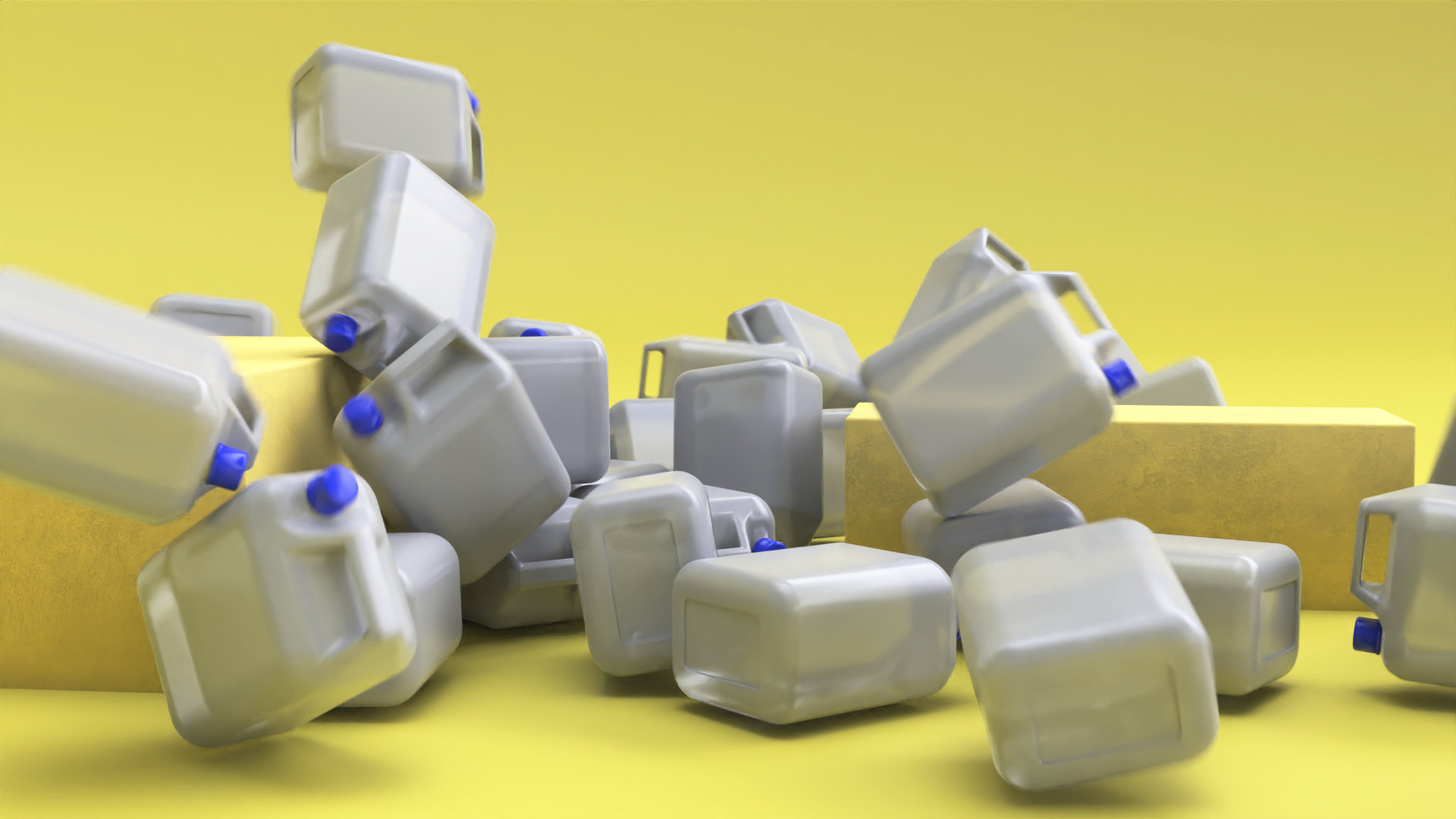 Water is a precious resource. About two-thirds of the global population – that is over 4 billion people – face severe water scarcity at least one month of the year. And half a billion people do not have sufficient access to freshwater all year round. I have been aware of this issue since I was a child, but until a few years ago, I did not think about what role the meat industry plays in this matter.

I learned of this issue through the website “The Water We Eat” which visualises the amounts of virtual water we consume daily. Virtual water is a term for the water used to produce food and other commodities.

Another source of inspiration was the 2D animated video “Why Meat is the Best Worst Thing in the World” by Kurzgesagt. It explains the negative impacts of meat production, including freshwater consumption.

Both the video and the website suggest opting out and taking a meat-free day per week as an option to start tackling the issue. 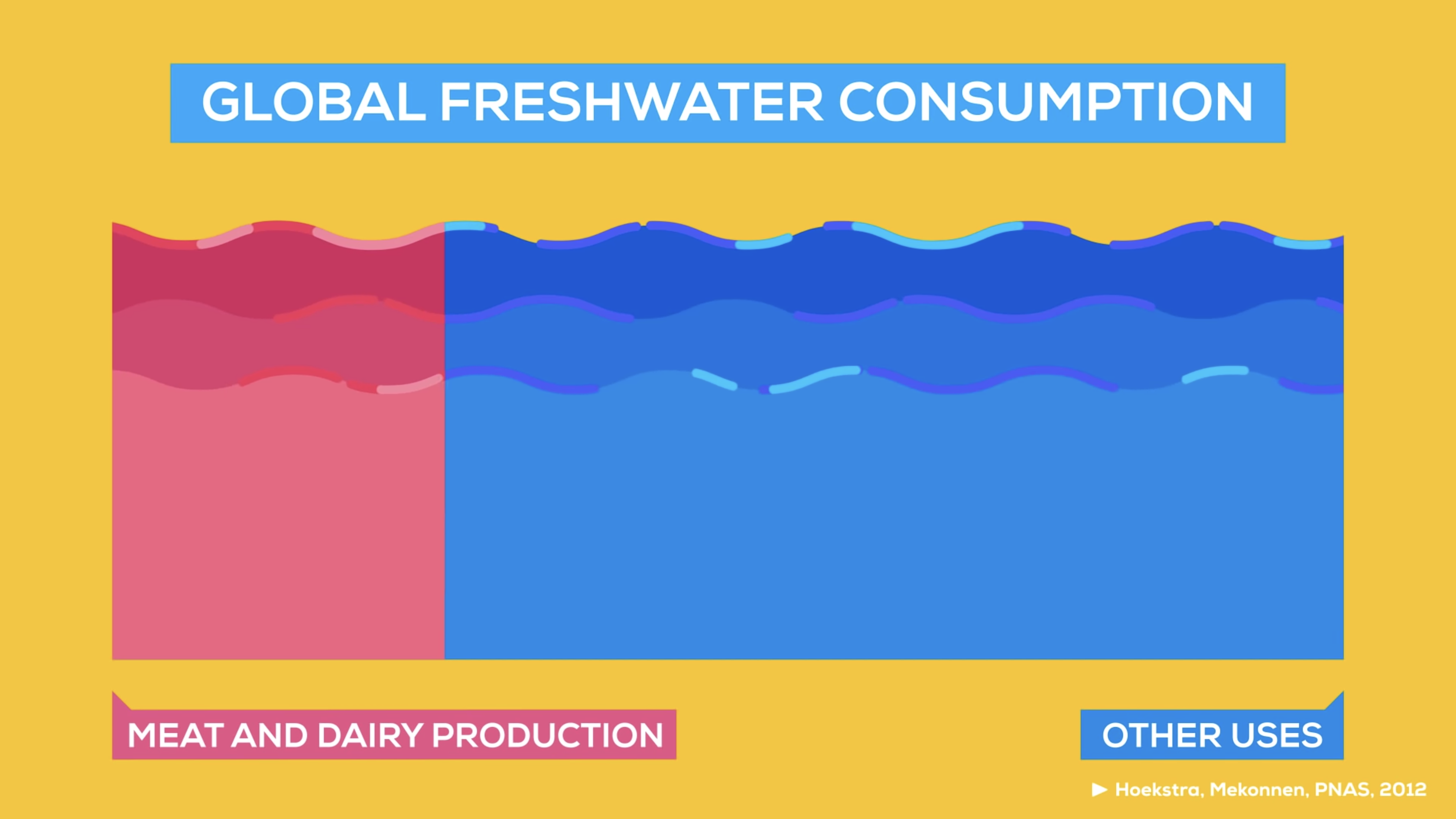 Through the module brief, I was asked to design a film or animation for social media platforms or television. Social media seemed like the most suitable broadcasting platform for what I had in mind and I used the persona profiling method to determine the target audience: young adults/families between 21 and 35 years old who regularly consume meat.

My goal was to make my target audience aware of the negative impacts the industrial meat production and make them at least consider eating less meat. Promoting just one meat-free day per week seemed like the most viable call to action as people usually make only small changes to their lifestyle.

The attention span on social media is short, therefore the message and content of the video need to be “short and crisp”. It should also not be too complex and in-depth because this might deter the audience from watching the whole piece and getting the message. I designed the short film as a part of a possible video series about all major negative effects of meat production to keep it short and simple.

In early 2019, I started getting into 3D animation and rendering. My major project in the summer semester of 2019 was a 3D animated short film called “Fragile” (full release coming soon) which allowed me to deepen my knowledge about this design discipline. To further improve my skills, I decided to realise my idea using 3D animation again.

Initially, I wanted to incorporate three-dimensional infographics, but I had the idea to give it a more abstract feel when I revisited the first storyboard. In the last months, I have come across a number of abstract 3D animated product and brand videos that have inspired me a lot. It seems to me that this kind of animation is currently very popular. I could imagine that these videos appeal to people in the age range of my target audience and though I did not create a brand film, I wanted to try using this style of visual abstraction for my idea and see if it works. 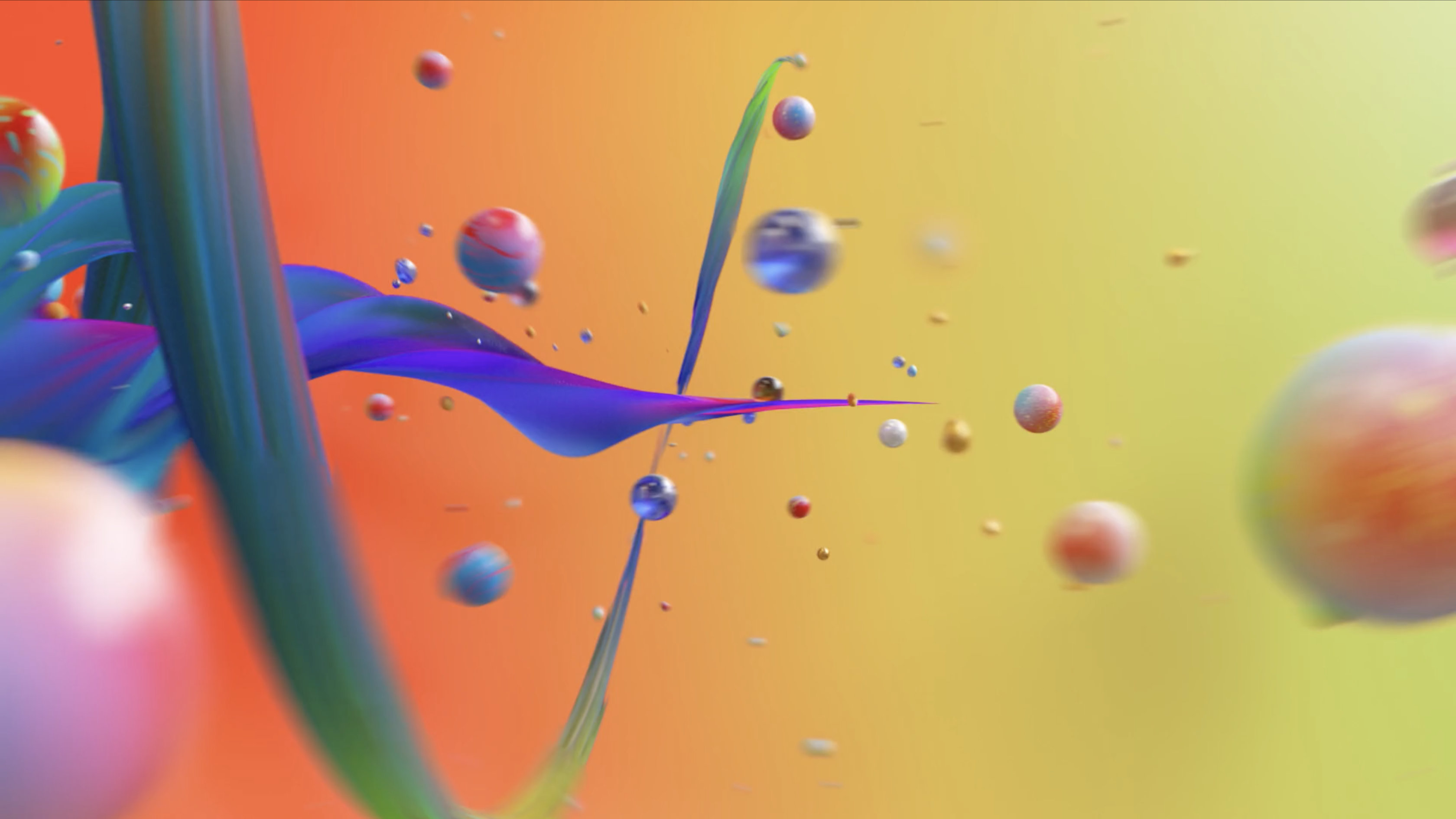 Creating 3D animations is extremely time-consuming and very technical most of the time. The main steps in producing this video were Creating 3D Models, Texturing, Building Scenes, Animating, Physics Simulations, Rendering, and Compositing. However, talking about more details about this process would be too extensive. If you want to know it nonetheless, send me a message.

The animation is accompanied by a soundtrack that I have created from scratch as I could not find a fitting musical piece online. 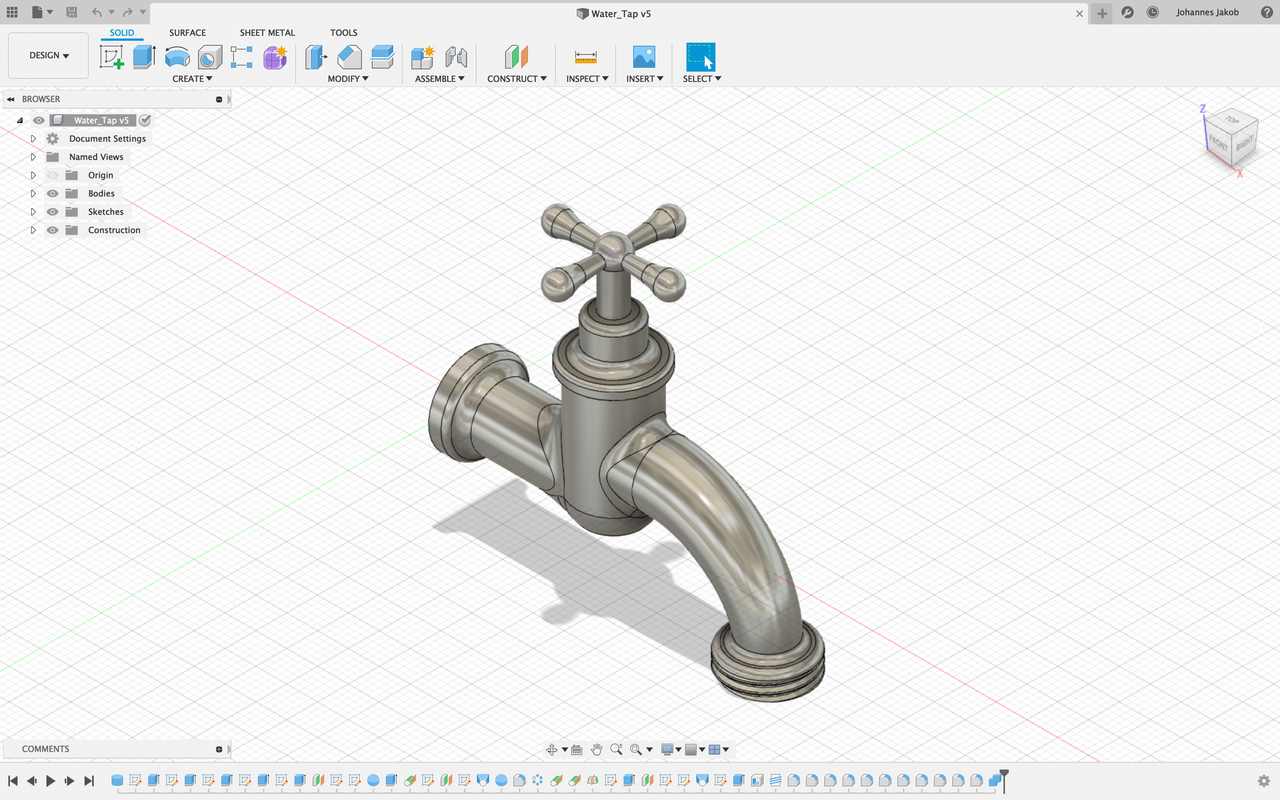