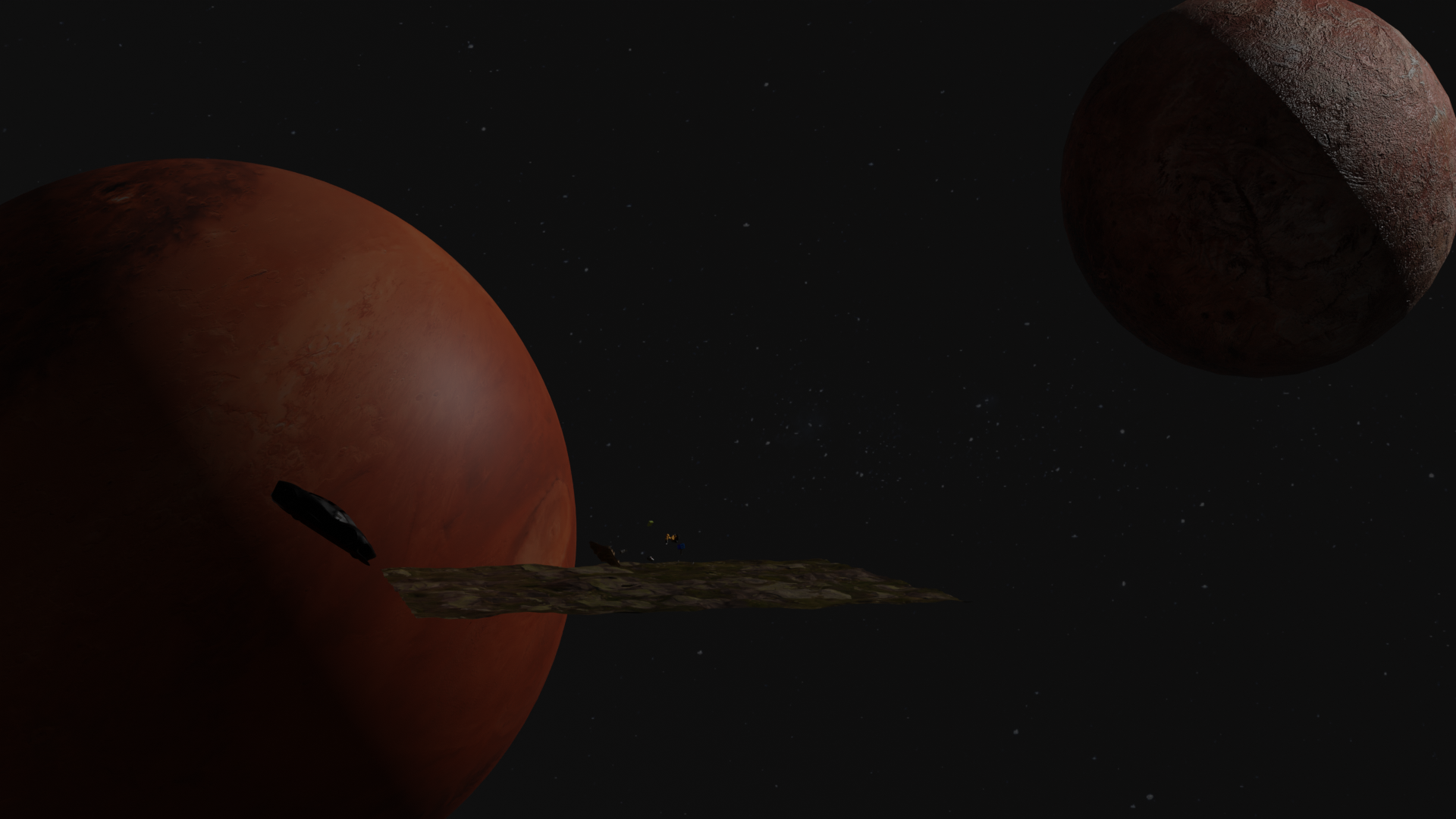 EXP II _ Holodeck – Multiuser VR-Showroom: In an Intensive week we learnt implementation of the concept into an interactive VR Experience for a Multi-User Environment. We were introduced to Blender and Unity to create a Multiuser VR project/environment of our own. 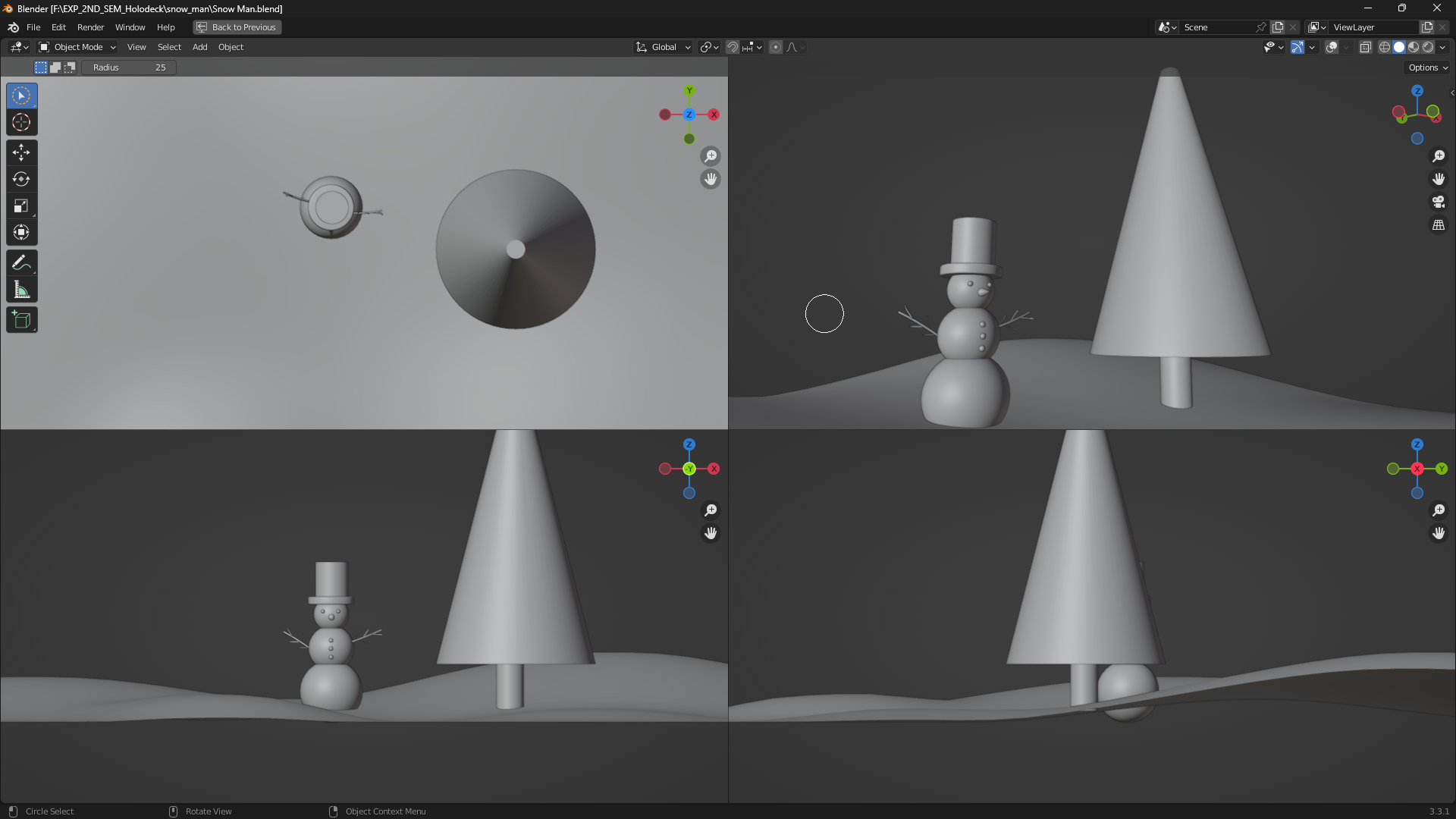 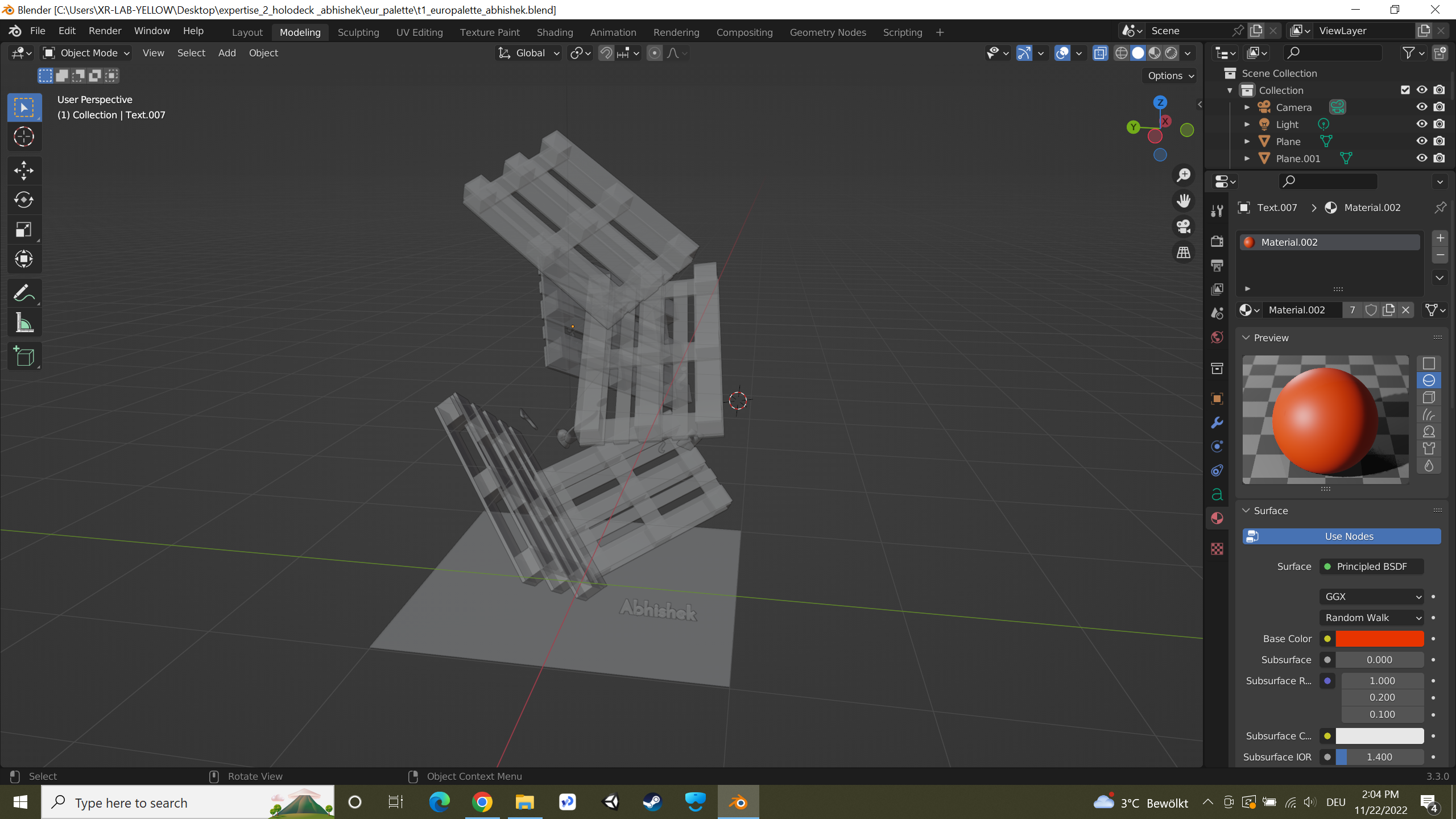 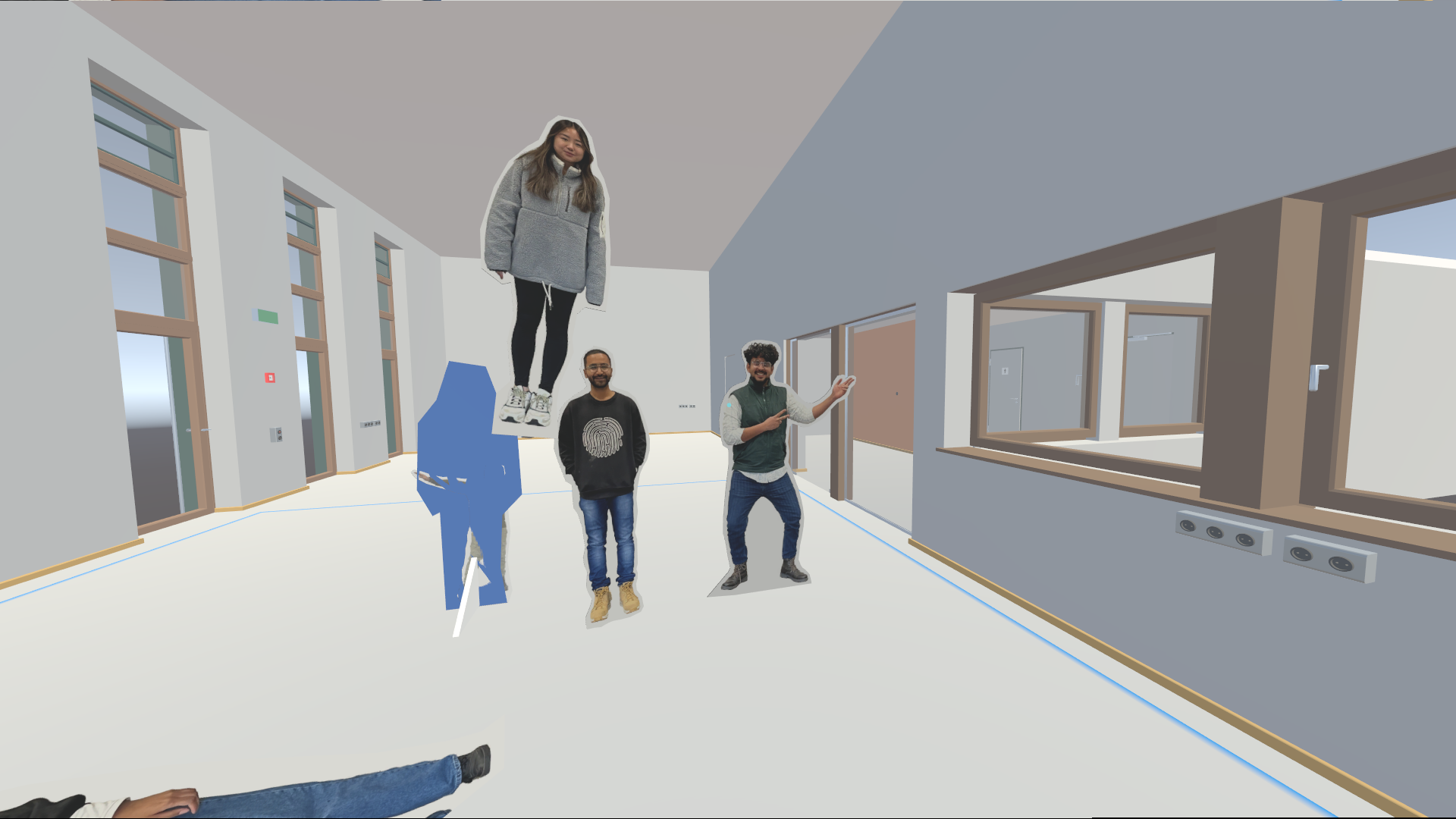 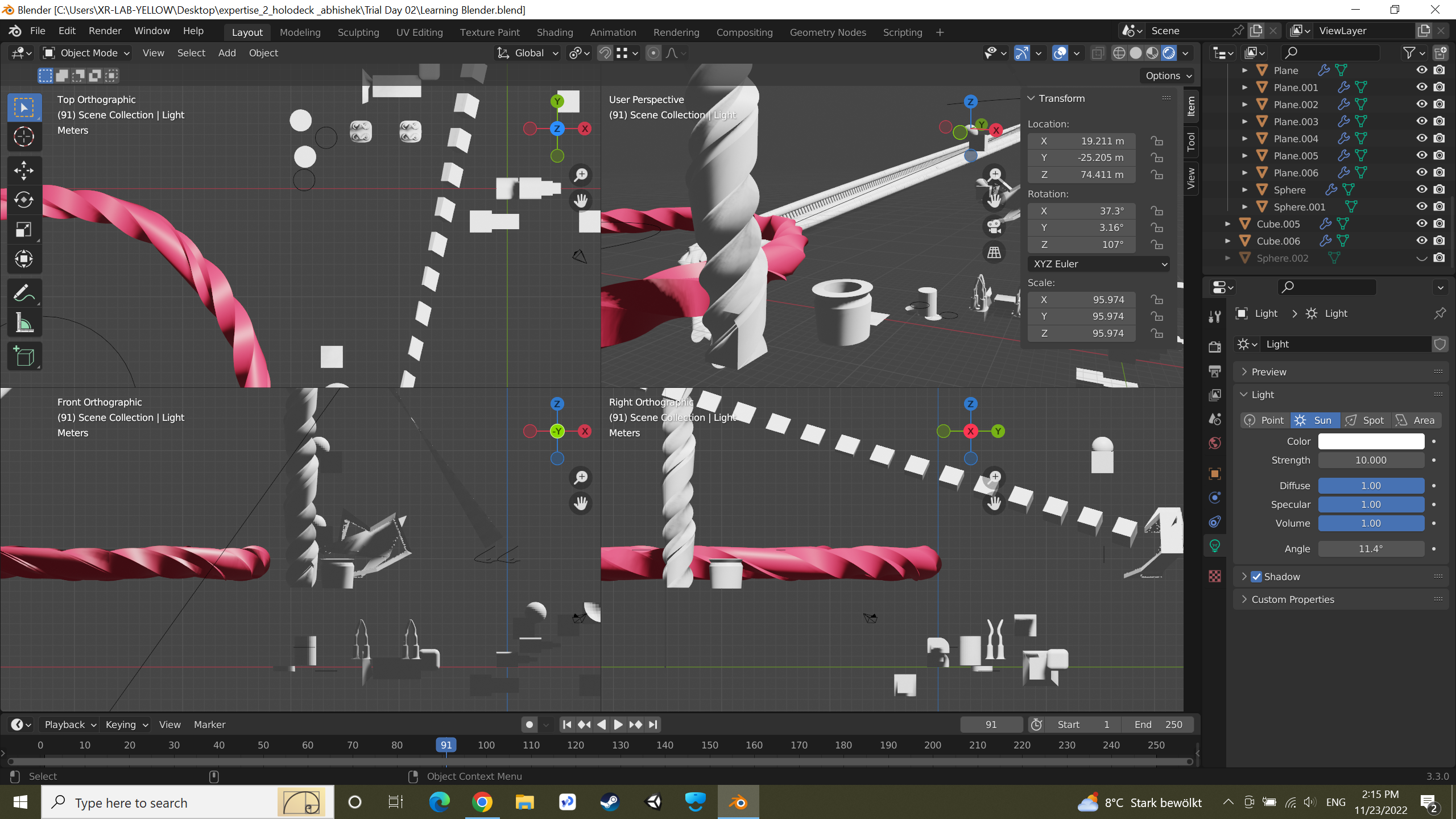 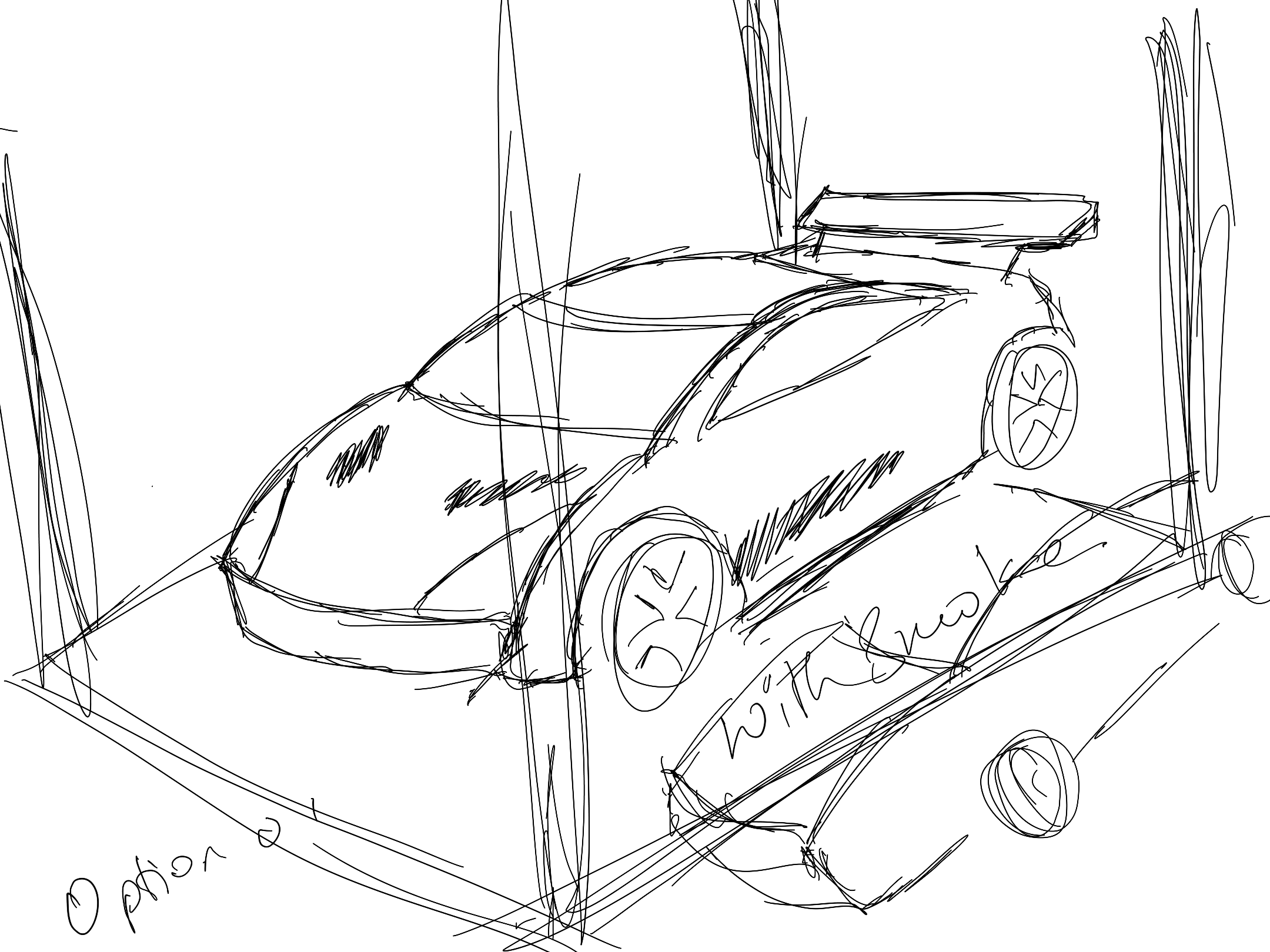 The main idea for the final project was to create a portfolio showroom that would not be possible in real life or to design a fictional Christmas market with aurora(northern lights).

Finally, I decided to create my portfolio showroom in the space with Aurora Lights or a particles of light shower.

Post 3d Modelling of environment all my files for the showroom were imported in blender.

After placing them in the right place, I experimented with lighting trying to create a realistic space environment with textures and light source.
Using particle animation I created a rain of lights.

With multiple tests in VR the final project was created 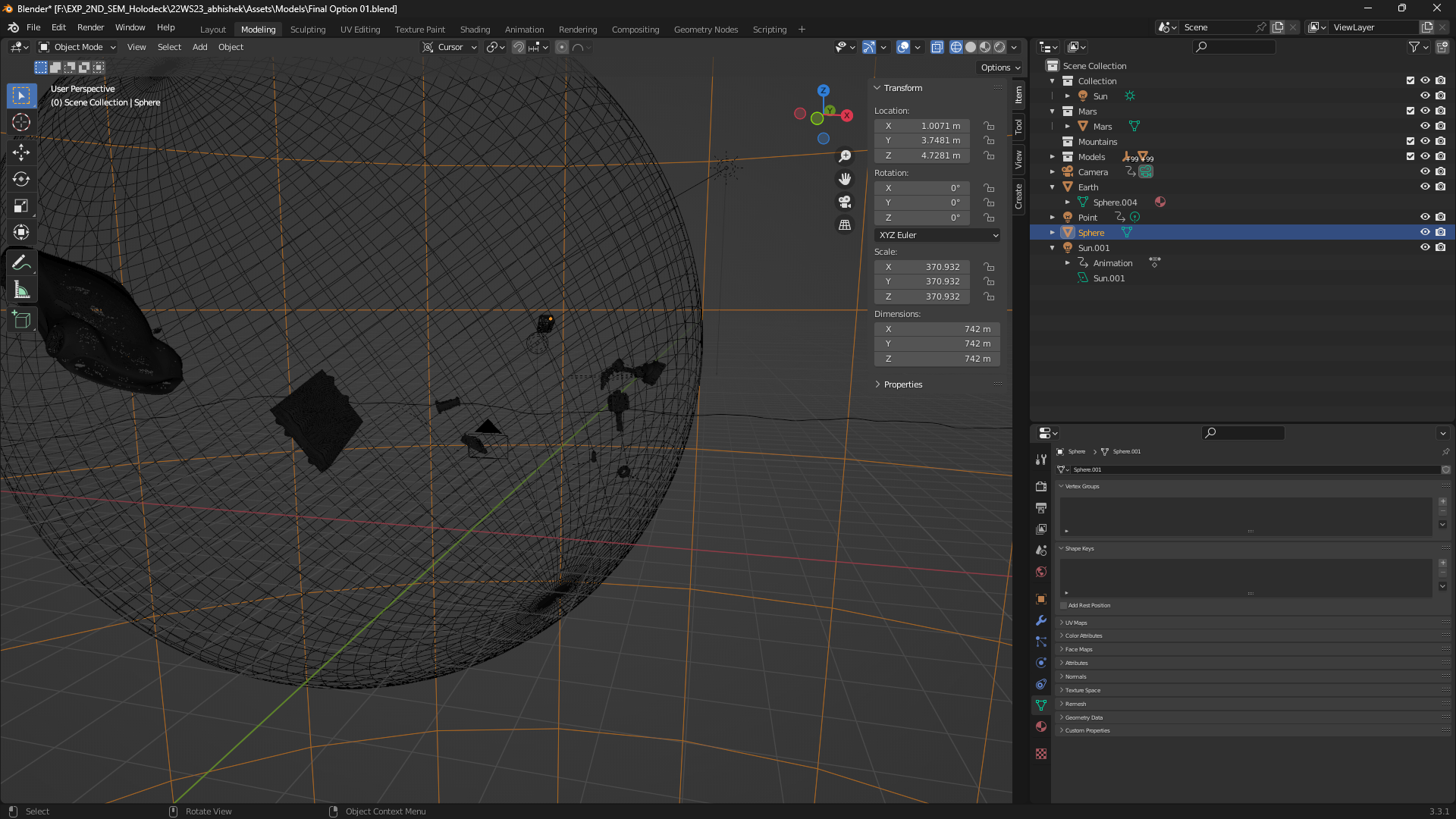 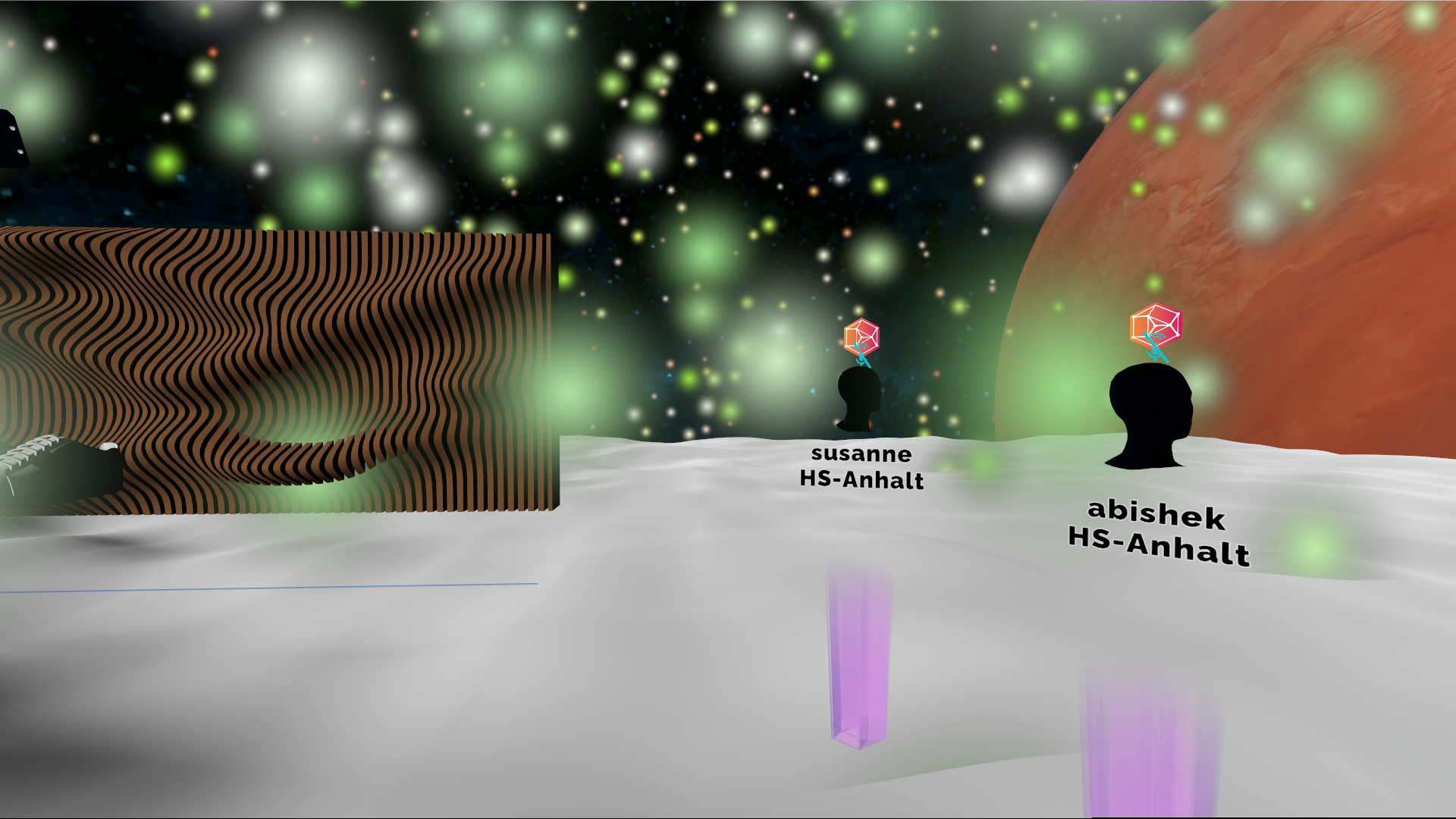 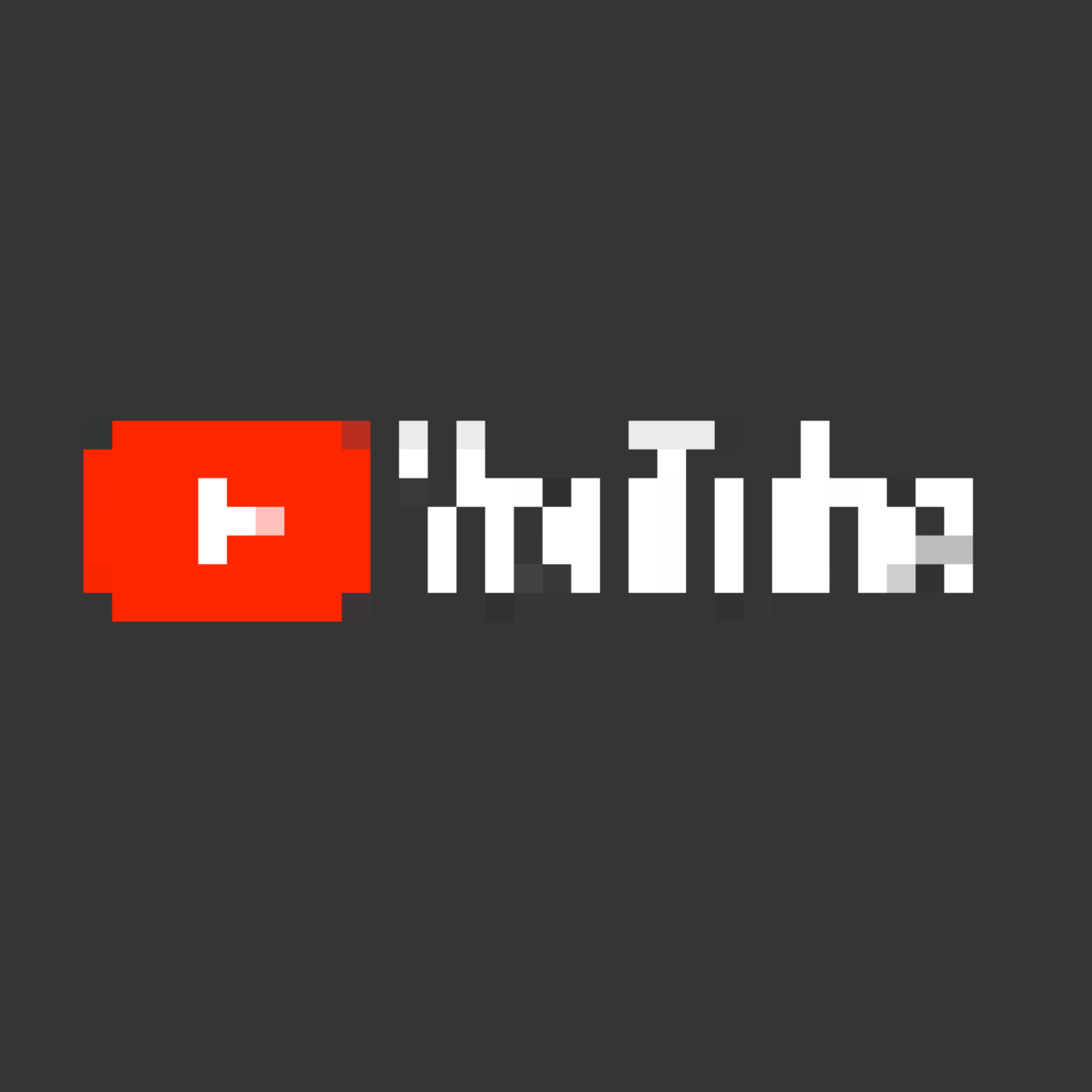