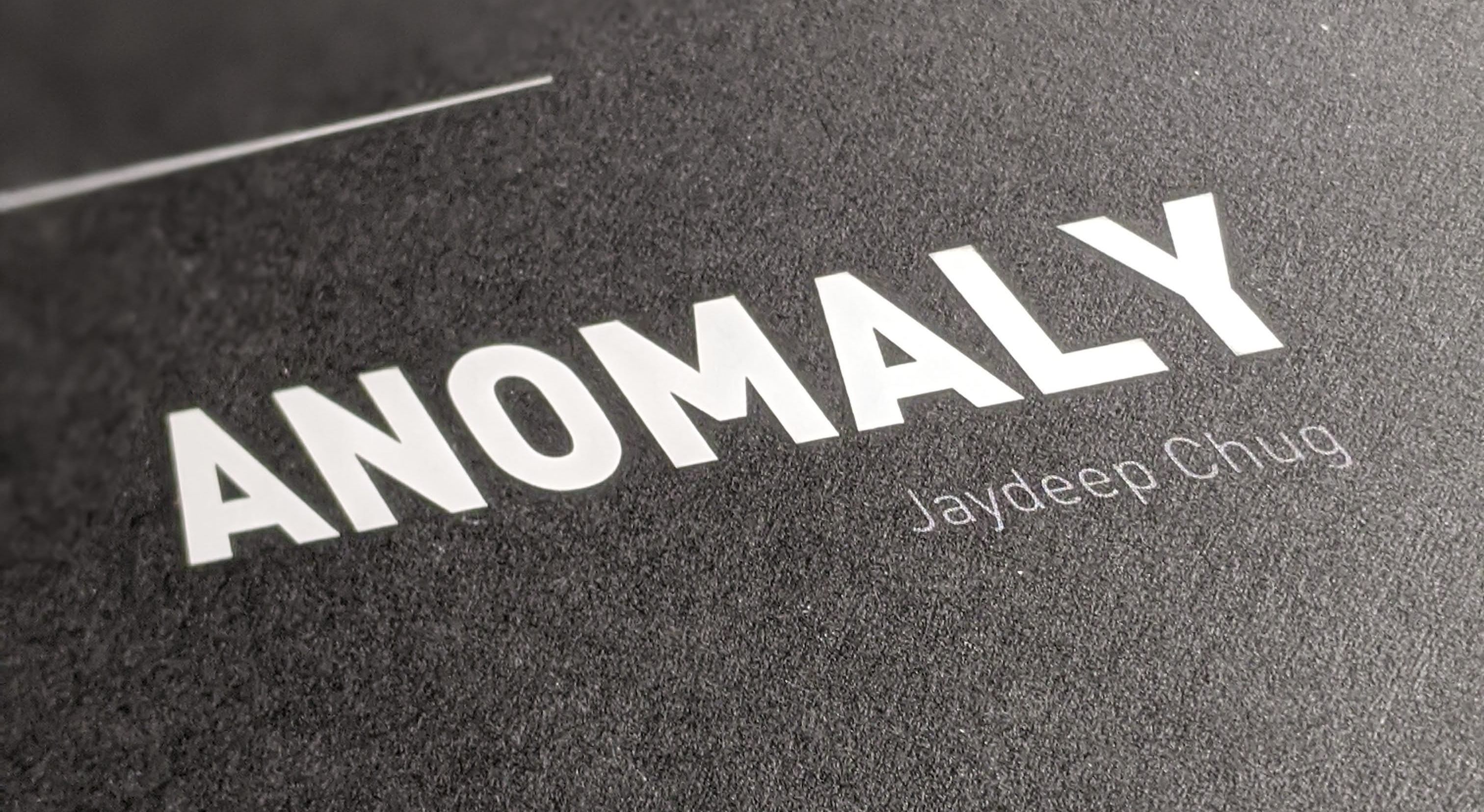 The NSDAP and SED were two of the darkest chapters in the history of Germany. The ghosts and guilt from actions of people many generations ago still haunt the German people. In today's world, where there is a constant push against racism, judging any individual irrespective of any attribute that they were born with, and stereotypes are strongly frowned upon, why is this guilt still so localized? Furthermore, there are stories of thousands of resistance members, who were rampantly supressed at the time, and whose memories and stories are gathering dust in books and are being exponentially forgotten in the minds of people since then.

I think Historical Prison Museums are interesting as they are one of the very few surviving, tangible links that have survived the test of time and can provide us physical a way of connecting with the innocent people who were imprisoned there. It is also a learning experience for lawmakers today to know the importance of their task and learn from mistakes made by those in the past.

During my visit to more than a dozen Historical Prison Museums in the last 2 years, I came across so many such stories that do not get many mentions, which can alter our perception about the history, and also the possibilities of the present and future. In addition, though it is quite assuring to see a lot of resources and energy spent by Cultural Foundation of the respective countries, on the funding of these Prison Museums, it is equally disheartening to see the general disinterest and low number of visitors. The questions that I have been asking myself form the base of this Design Thesis Study:

Q.1 How can we promote our Historical Prison Museums as a means to initiate a discussion about policy-making amongst the citizens, law-enforcers and political parties?

Q.2 How can we generate empathy through design, for the countless innocent but brave German Resistance Fighters who dedicated their lives in order to free the country from totalitarian regimes?

The video is of the installation „Vergessene Ecken“ that I made as a part of the thesis project. It shows 6 views from inside the Prison Museum in Potsdam, on a multi-wall life size projection, mapped using a single projector on two adjoining white walls. The audio starts and ends with an Estonian poem „Good night“ that was sung by political prisoners in Estonian Prisons, and in between is a creative representation of how the ambient sounds in the Potsdam Prison might have been when in use, including some sound samples recorded recently.

The installation is a 3 minutes long video loop. 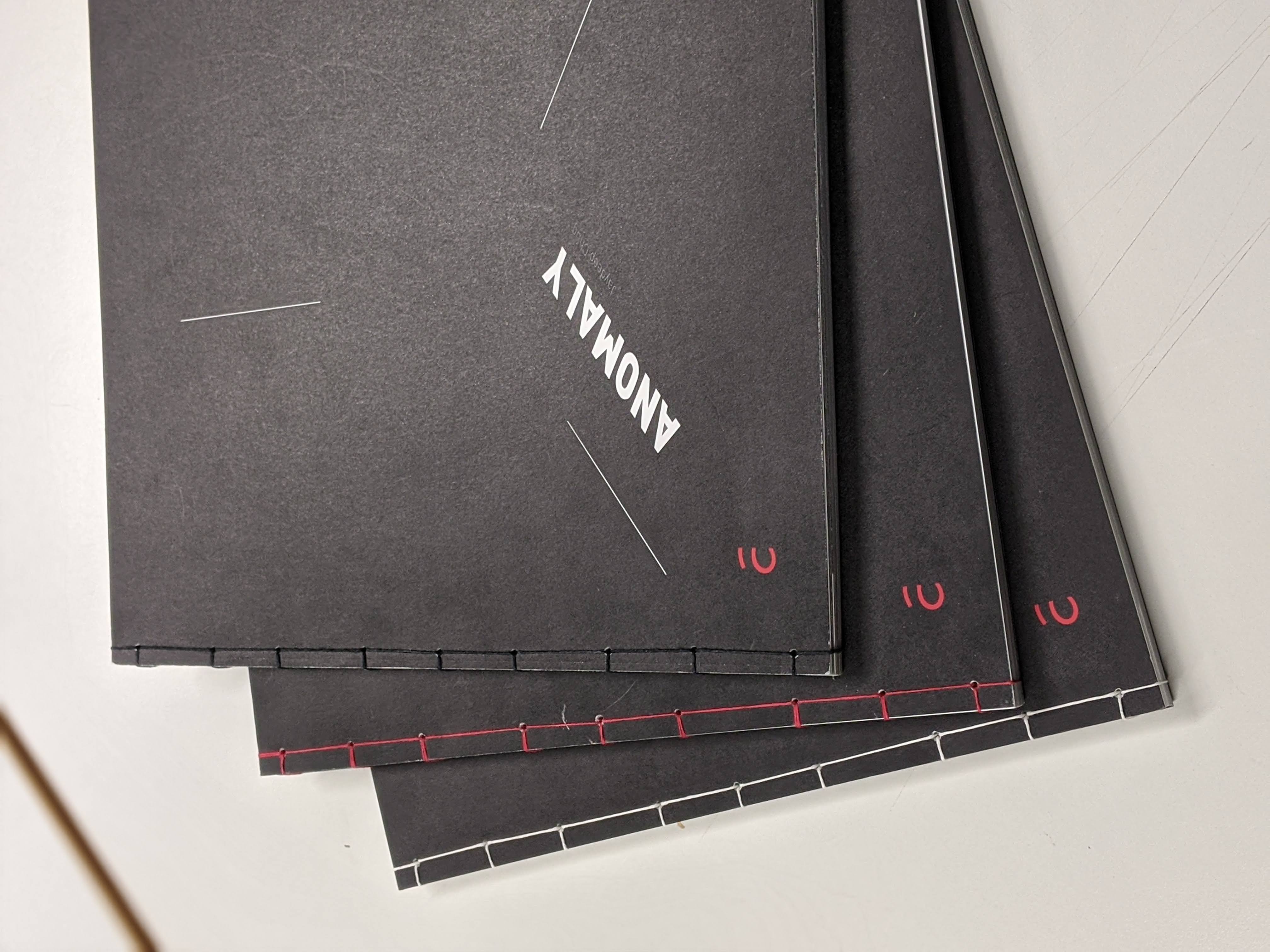 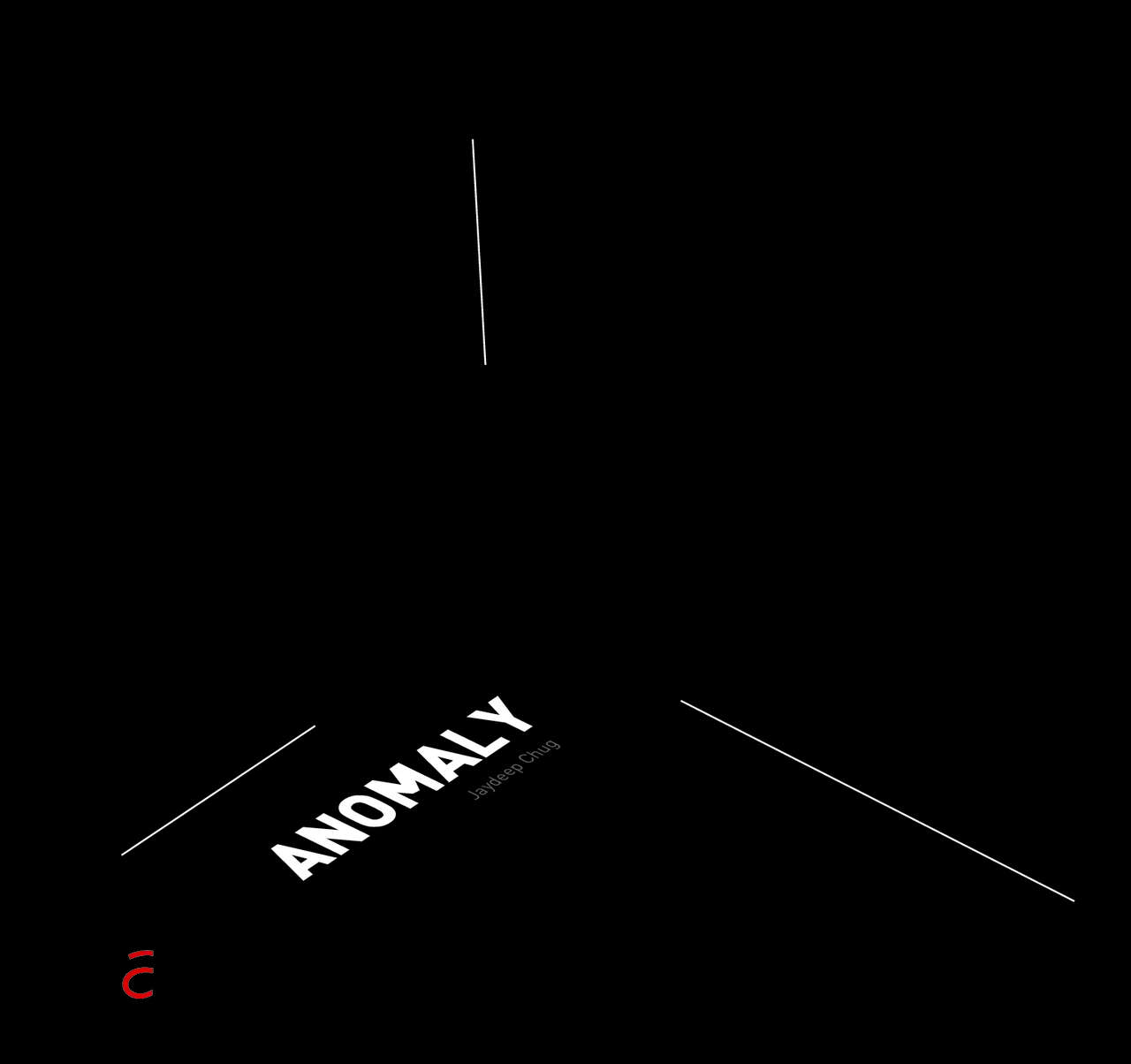