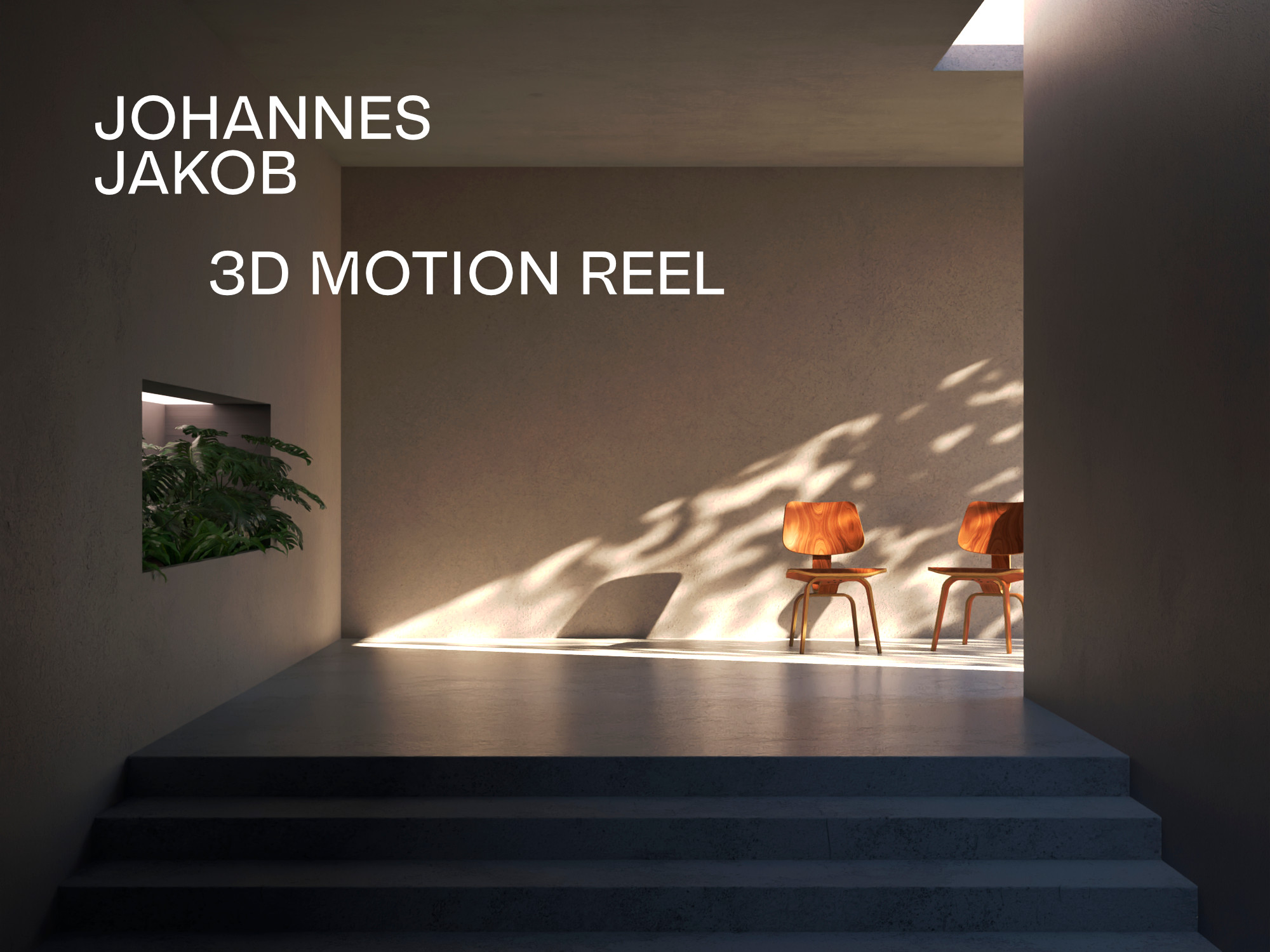 During the past two years, I have been delving into the field of 3D animation and rendering, both in terms of major college projects as well as smaller personal explorations and experiments. I had been thinking about showcasing my works in the form of a showreel for a while, so the short project Showreel came in quite handy.

I already knew what I wanted to put into the showreel beforehand, so the selection process was done really quickly. I revisited some of my personal projects to make them suitable for the reel. For example, I created animations of the architectural scenes which had only been still images before. Additionally, I collected a bunch of “viewport footage” from the 3D software to give a vague look behind the scenes.

Finding some fitting music to accompany the visuals was not so easy however. Browsing through sites like Uppbeat, Free Music Archive, and Artlist did not yield any satisfying results. Eventually, I found a great track by an independent Japanese artist in a playlist on Spotify. I decided to just send him an email, and two days later, I received a reply and the permission to use this track in my showreel. Cutting it to fit the length of the video was very easy due to its composition. 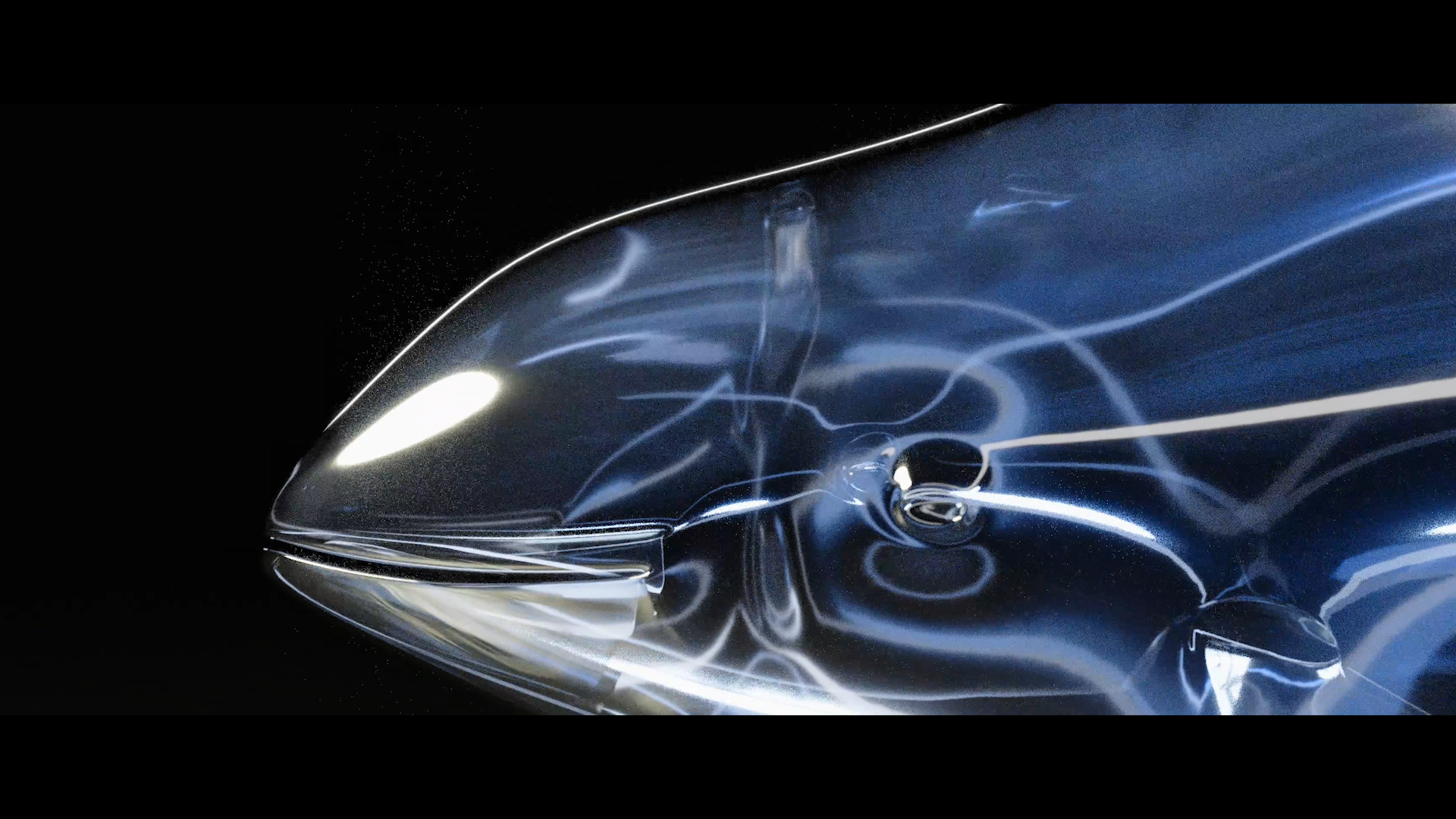