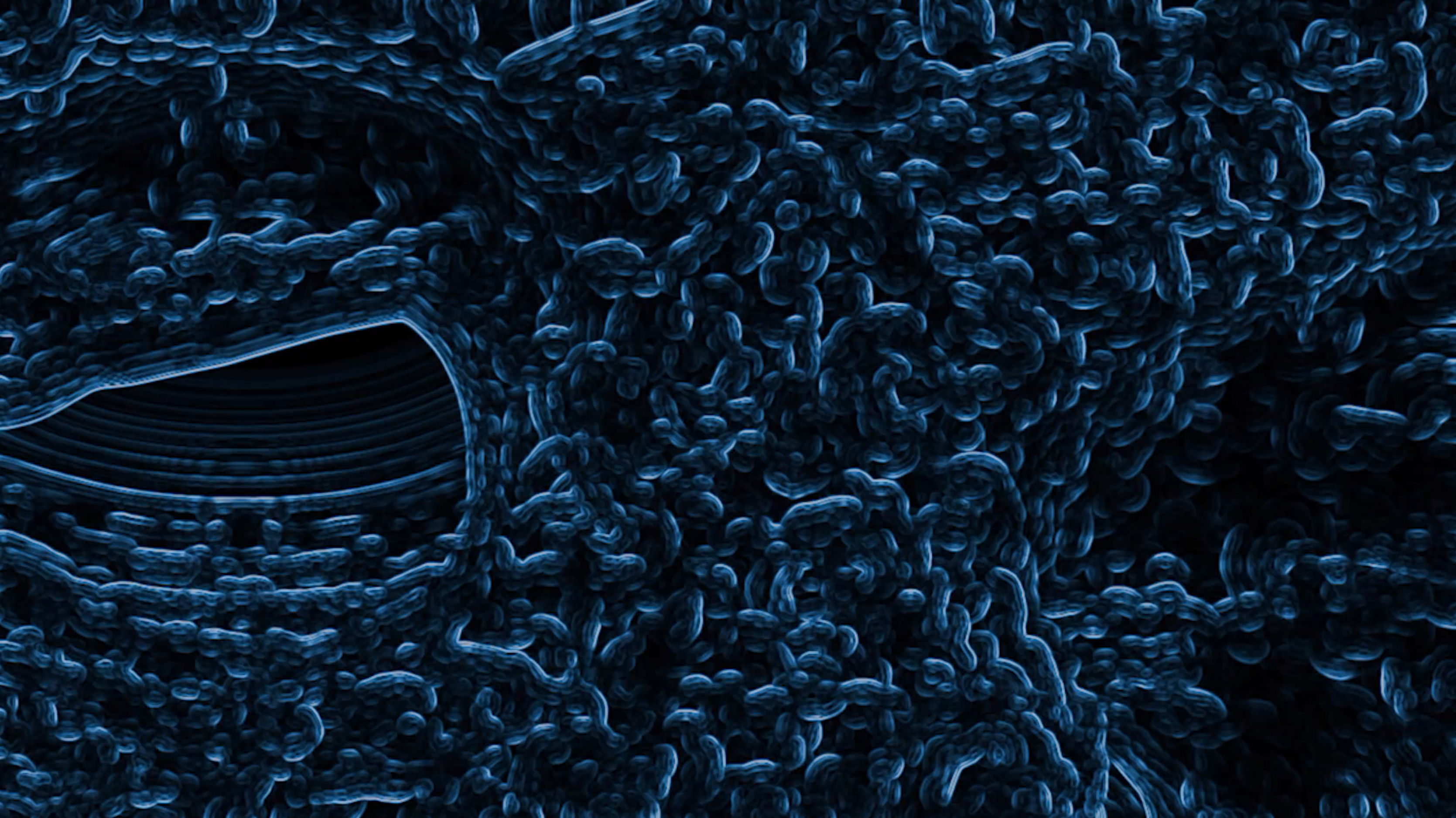 Power of machine learning in Design

In this Project I tried to answer the question of how the work of a Designer would look like if Artificial intelligence became the Expert of this field. To create visuals that are code and parametric based I worked with the program Touch-designer. Touch designer is a program which is based on numbers and values, which is very similar of how a Computer thinks. Moreover, I worked on a Text, which took a lot of Research as well as reading of the Book „Künstliche Intelligenz un der Sinn des Lebend „ von Richard David Precht to create a text that is very Philosophical. To make the viewer more connected with the idea of AI I used the text to speech program wideo.

Touch-designer as a Program can be described as a Visual synthesizer and to bring this also in connection I worked on a song with only analog synthesizer sounds to create a contrast to the digital World.

The Thesis of this project is that if Artificial intelligence can decide more and more Independently we lose a lot of freedom in our creative work. 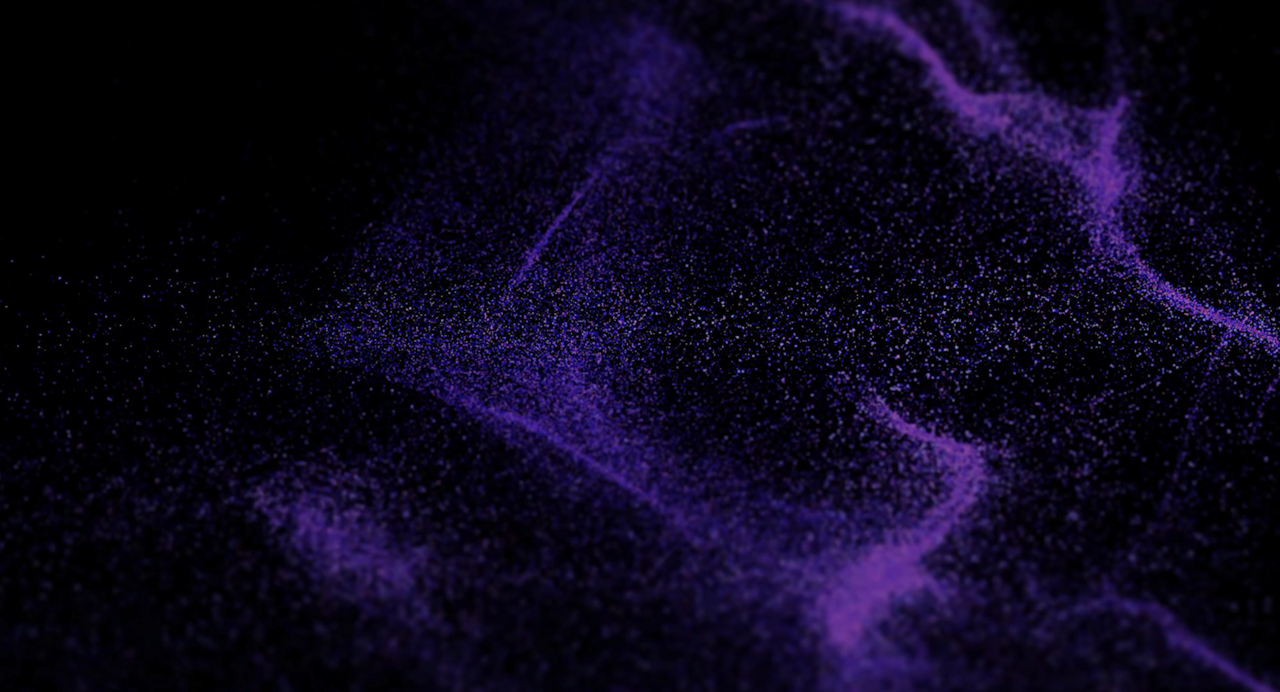